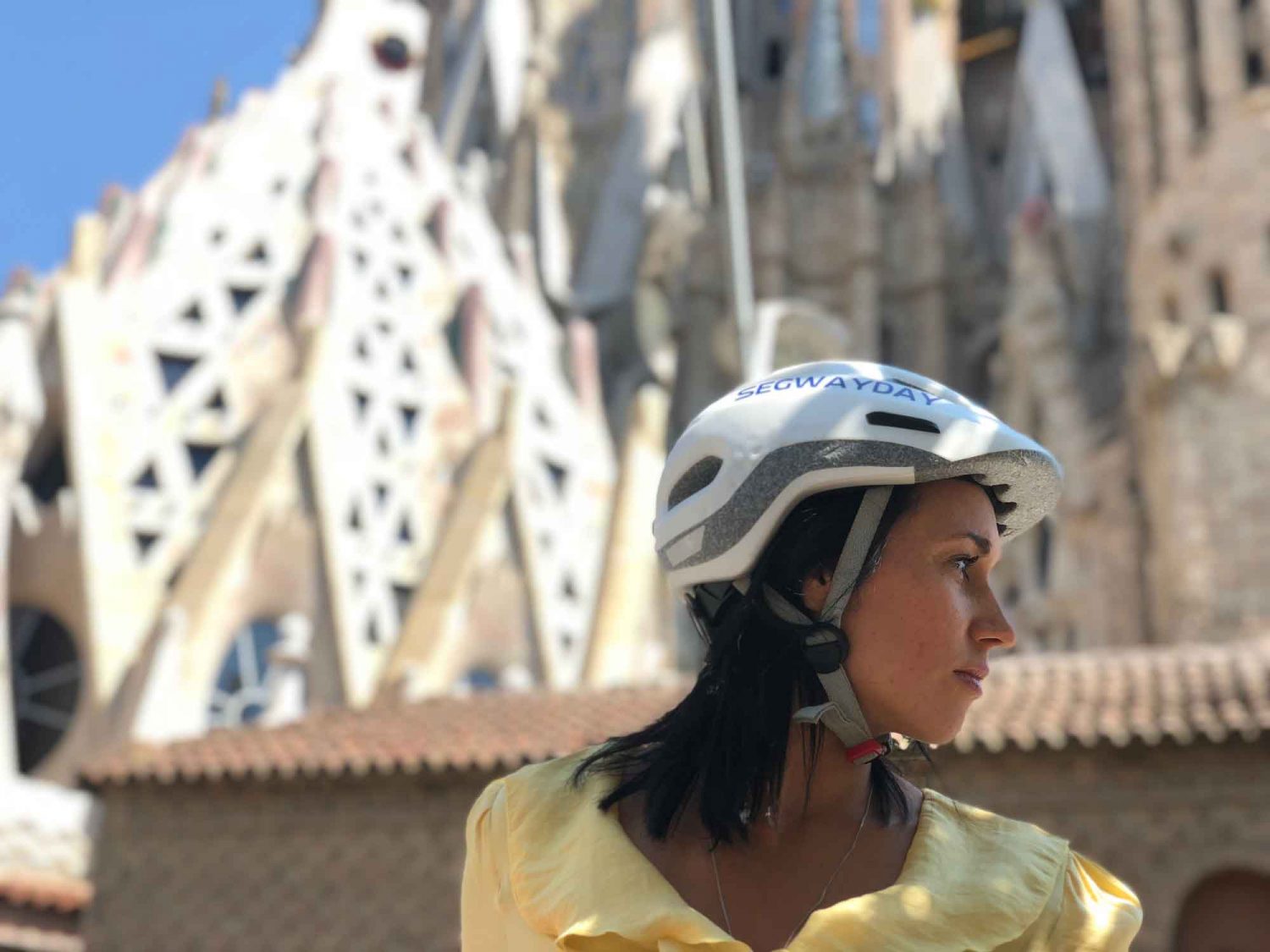 Discover the history about Gaudí and his best buildings, a must see in Barcelona. Antoni Gaudí, master of the Catalan Modernista Movement, is one of the most eminent architects around the world.

You’re sure to have a wonderful experience as you explore some of the best constructions of Gaudí and the history behind them with an expert tour guide, by Segway on a 3-hour guided tour. 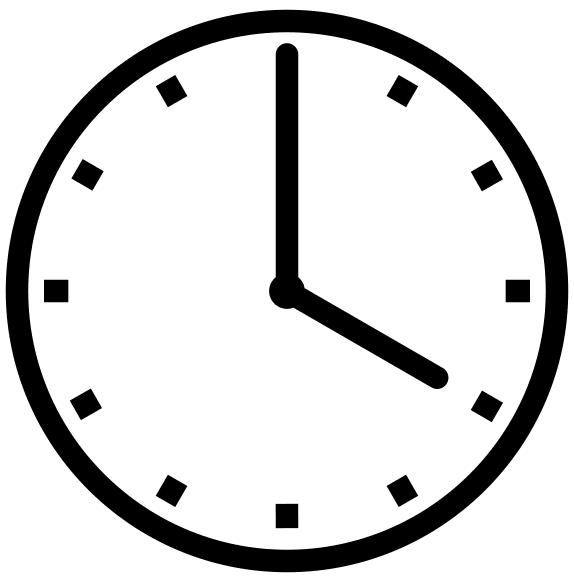 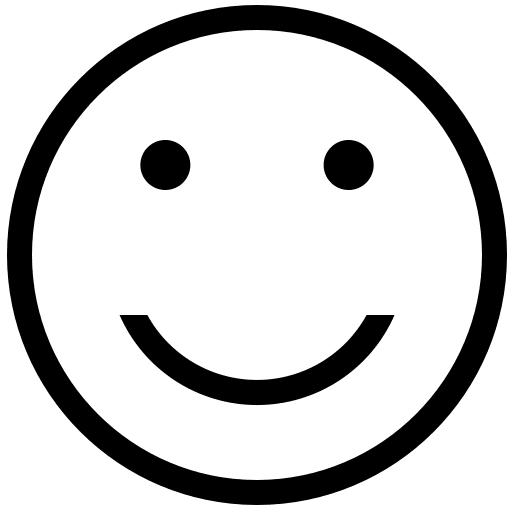 This Segway tour focuses on Barcelona’s exceptional architecture from Antoni Gaudí I Cornet, whose free-flowing works were remarkably influenced by nature.

Start this 3-hour Gaudí Segway Tour at the Barri Gòtic (Gothic Quarter), located in the heart of the Medieval City of Barcelona, than ride towards Port Vell, the historic harbour of Barcelona. Ride through the Parc de la Ciutadella, the oldest and most popular park in Barcelona,  designed by architect Josep Fontserè, teacher of Gaudí. Here you see also the Fountain Cascada Monumental,  one of Gaudi’s first projects, when he was an assistant to the architect Joseph Fontsere who designed it.

Go to the L’Eixample district one of the most iconic, picturesque and inspirational neighborhoods of the city.  A Modernista district par excellence, built at the end of the 19th century. Home to some of the city’s finest Modernist architecture, influenced by the architectural movement known as Catalan Modernista.

Visit Passeig de Gràcia, the heart of L’Eixample district and the city’s famous boulevard, where you will see the façades of singular buildings such as Casa Batlló and Casa Milà, also known as La Pedrera. Then go to Gaudi’s famous Temple de la Sagrada Família, one of the most visited monuments around the world, while riding around the Temple get to know it’s history and architecture.

These monuments testify to Gaudí’s exceptional creative contribution to the development of architecture in the late 19th and early 20th centuries.

“We booked the Gaudí Segway tour. Again and again, thank you very much for the great day and the beautiful impressions of Barcelona. Congratulations to Ilaria …. LG” A Google review

“I recommend 100%! Thanks to Elisa for the GAUDI Segway tour. The team is the best! The next day, I booked the Montjuic E-scooter tour, I loved it! The whole team is very professional, but especially Bravo to Elisa, with whom I spent 3 excellent hours to visit Barcelona.” A Google Review 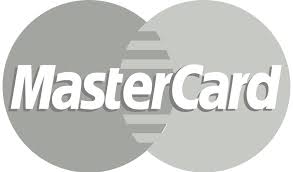